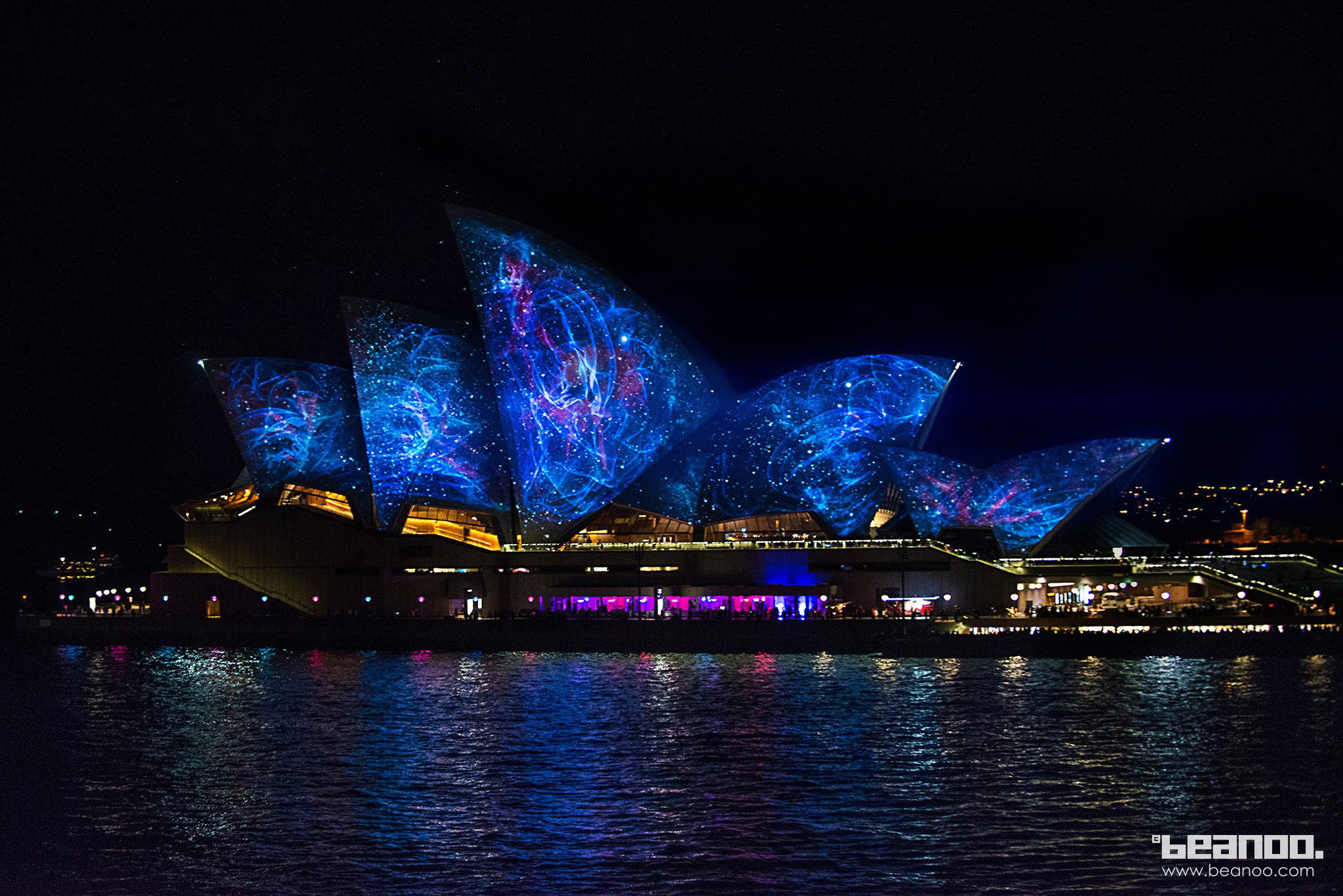 Visiting the Vivid Sydney festival is an experience and a half. Truly amazing spectacular images to be captured here. 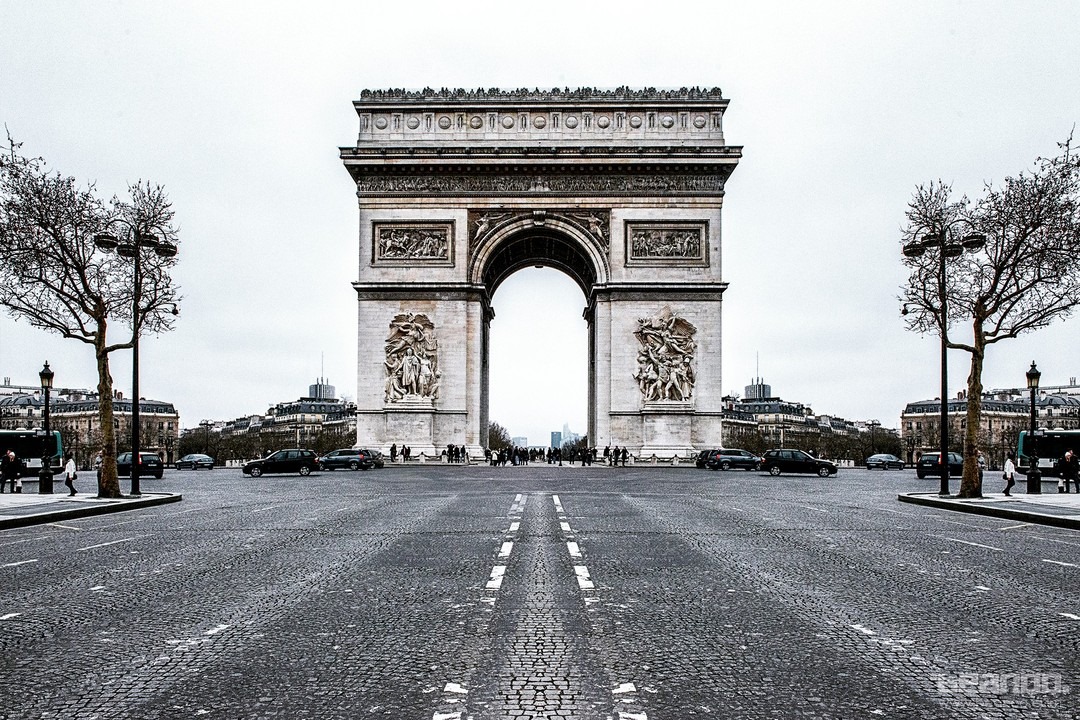 “The Arc de Triomphe honours those who fought and died for France in the French Revolutionary and Napoleonic Wars, with the names of all French victories and generals inscribed on its inner and outer surfaces. Beneath its vault […] 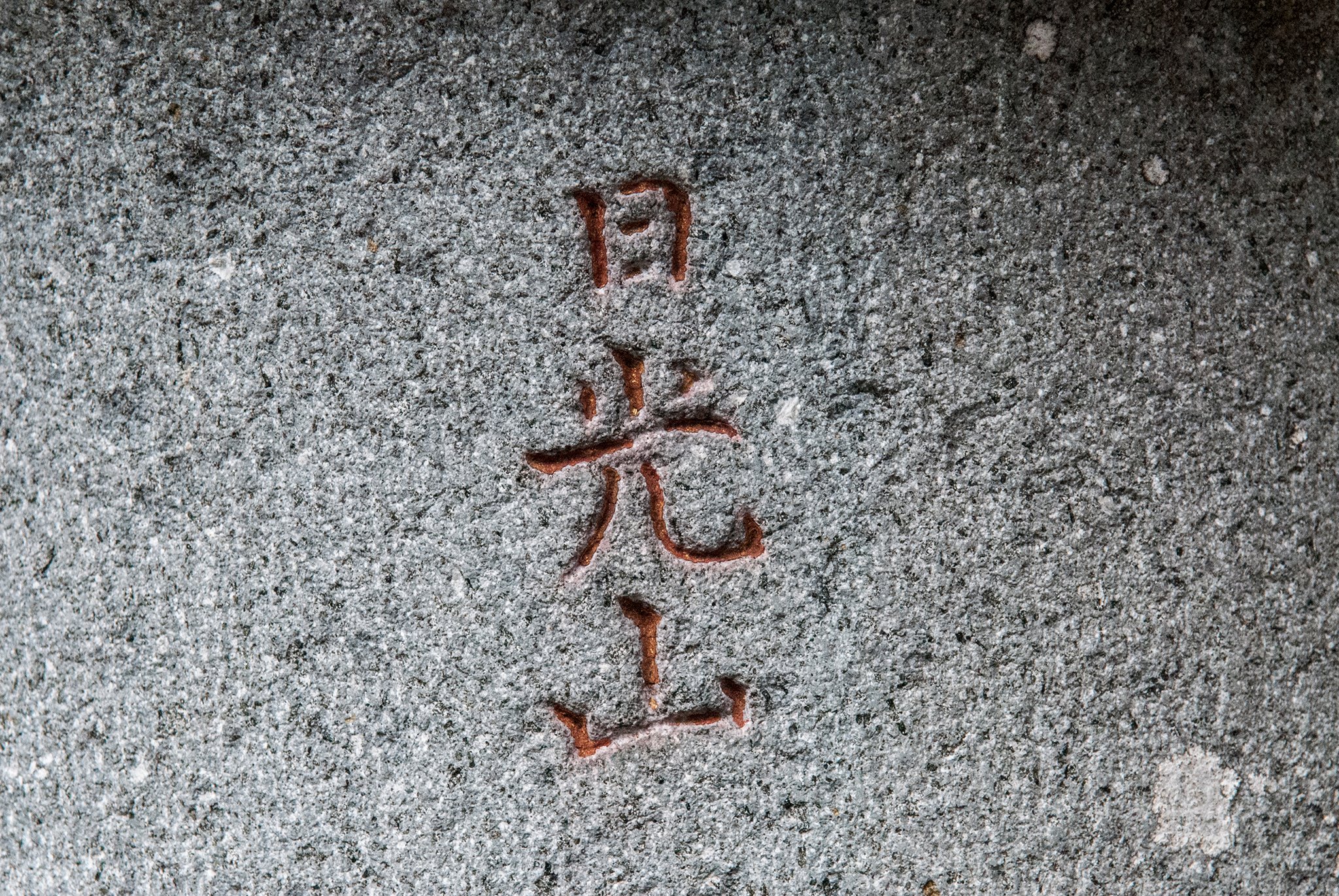 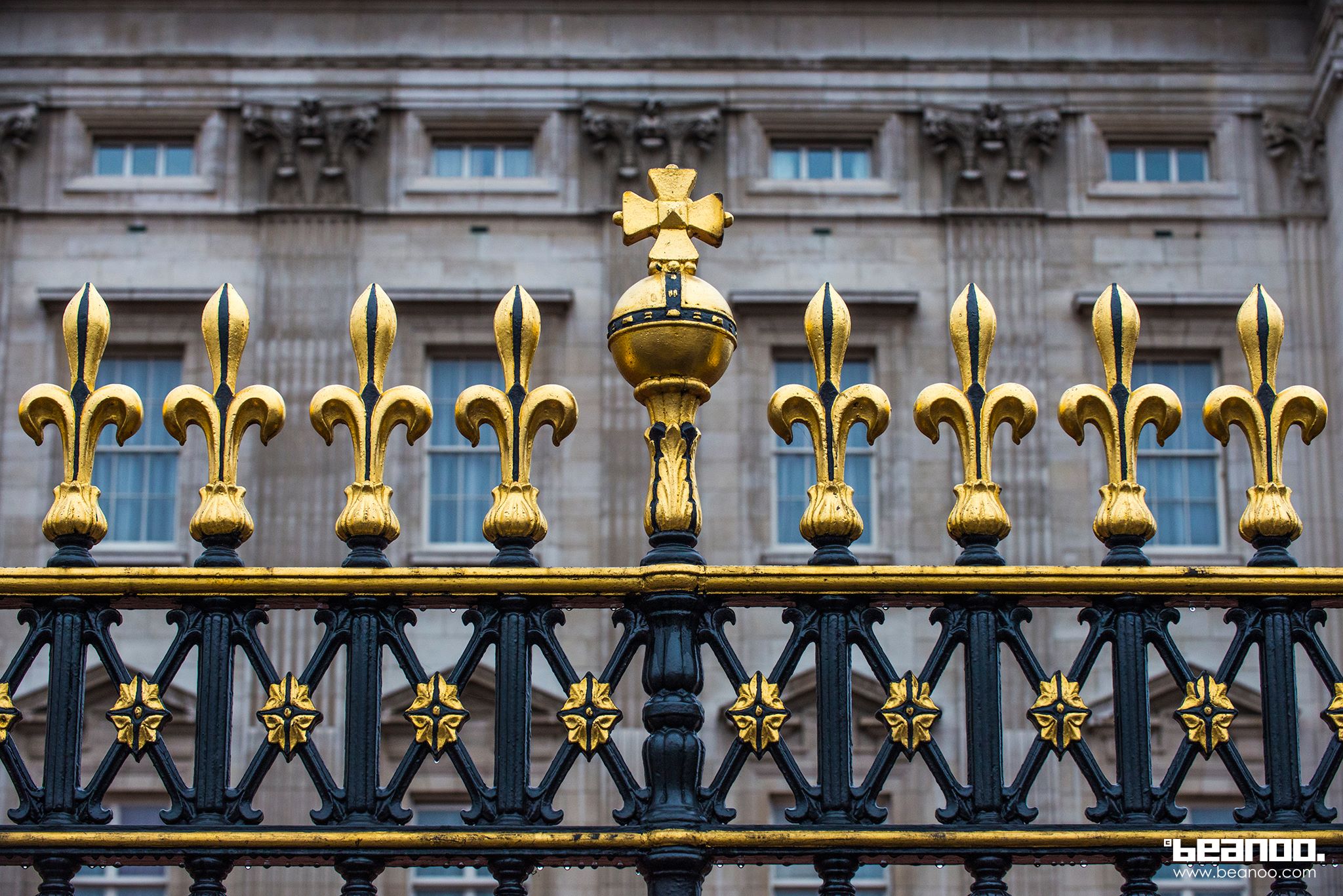 On the fence of Buckingham Palace are intricate details such as the fleur de lis and the globus cruciger which reveal the true nature of the building within the fence. 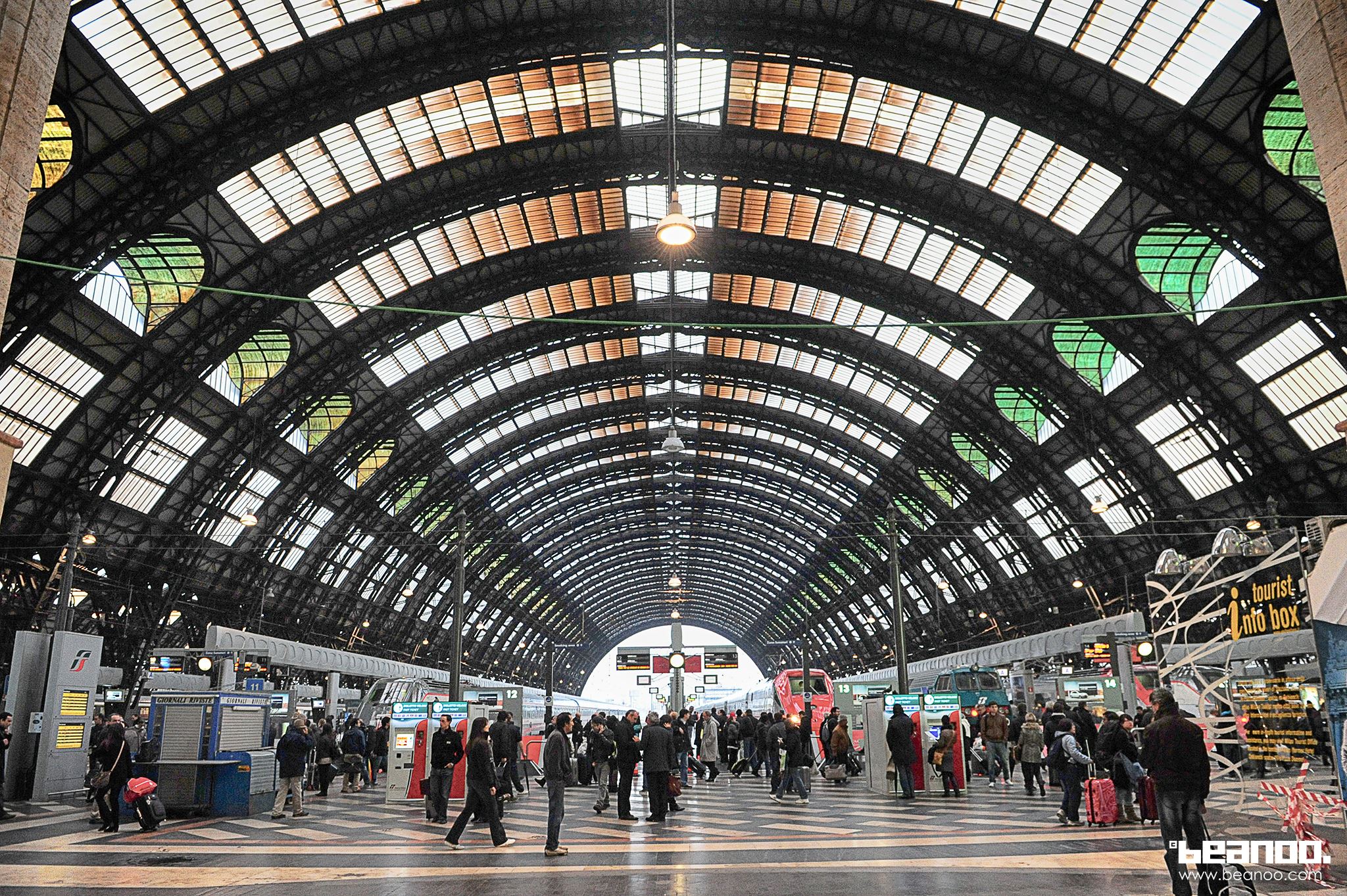 The first thing that hits you as you arrive in Milan by train is the beautiful architecture of the train station. 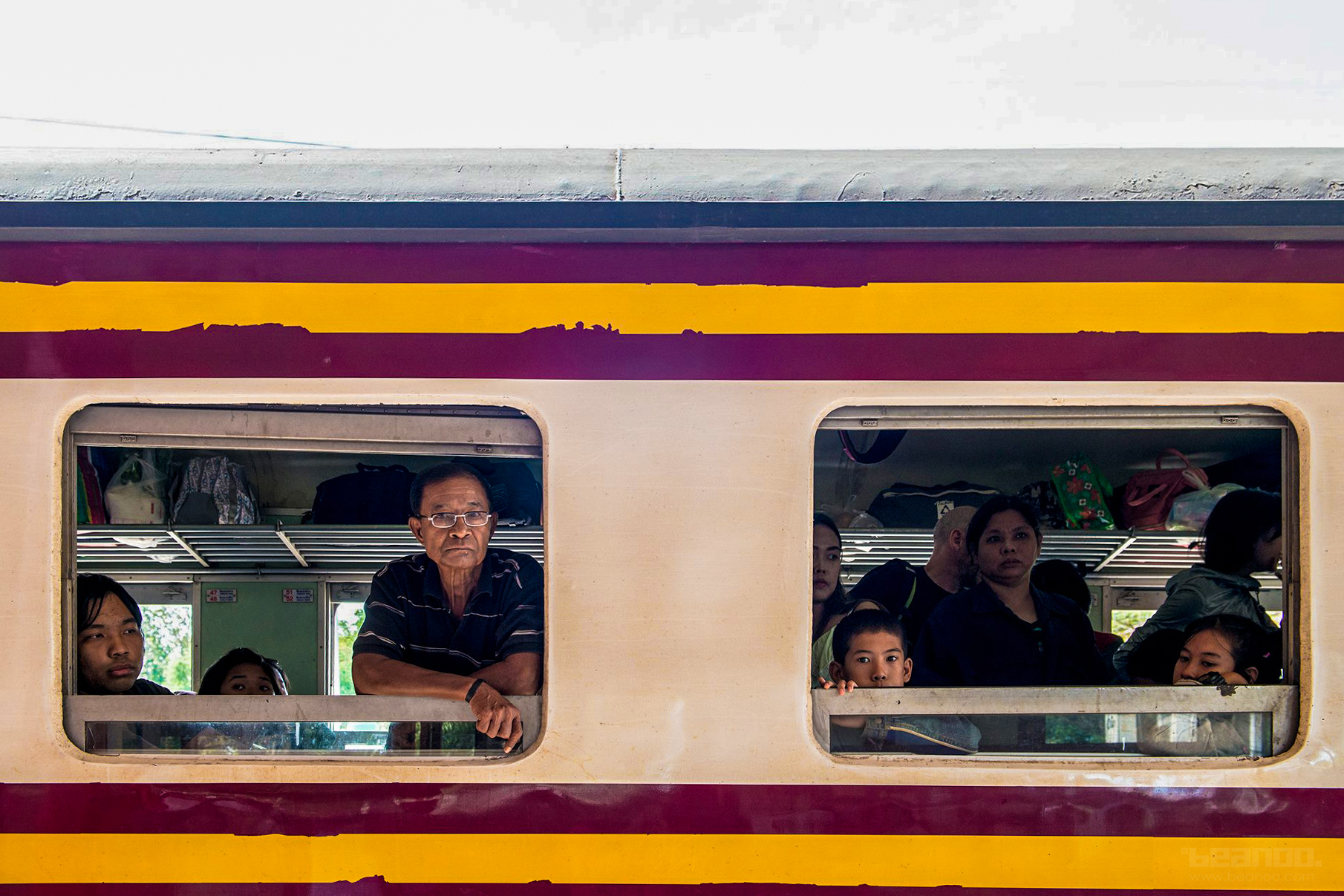 When you visit Hua Hin, you will usually visit the Hua Hin Historic Railway Station but it’s not just a tourist attraction. In reality, it’s an actual operational station with actual trains and actual passengers […] 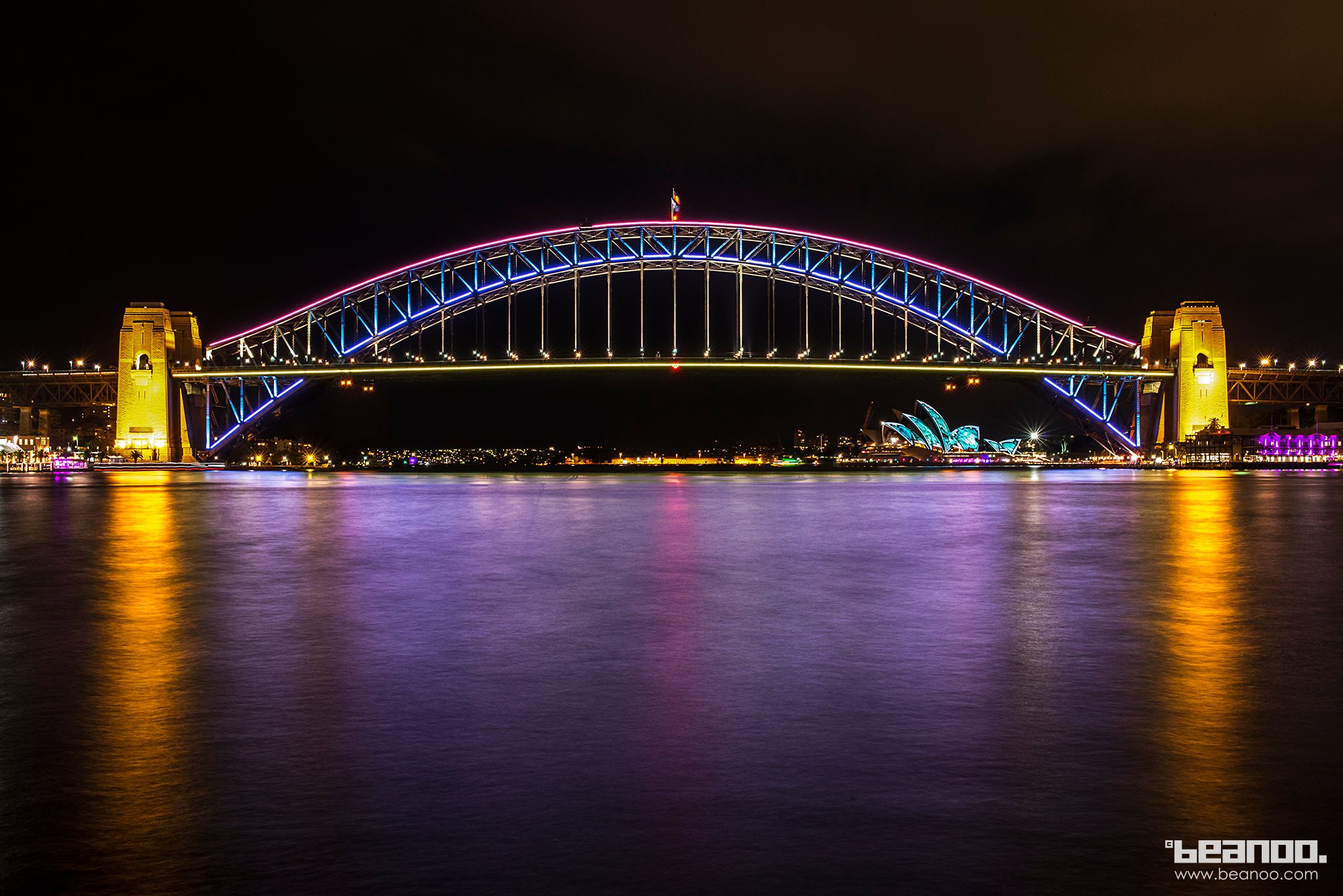 Visiting Sydney during the Vivid Festival is simply the most amazing time to take in the sights and sounds of the city. 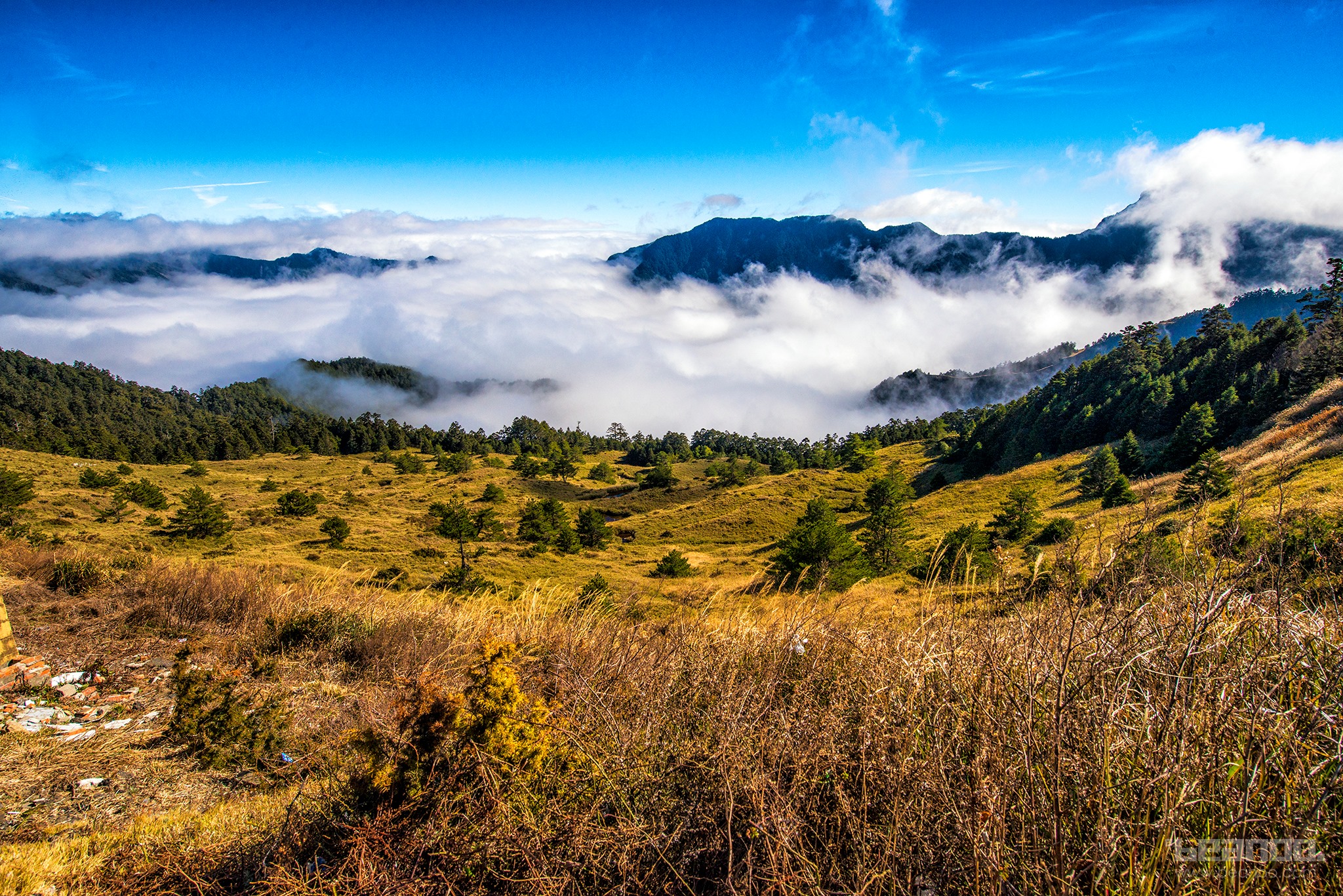 Hehuanshan is a 3,416-metre-high (11,207 ft) mountain in Central Taiwan. The peak lies on the borders of Nantou & Hualien counties and is located within the Taroko National Park. Hehuanshan is also a popular destination in central […] 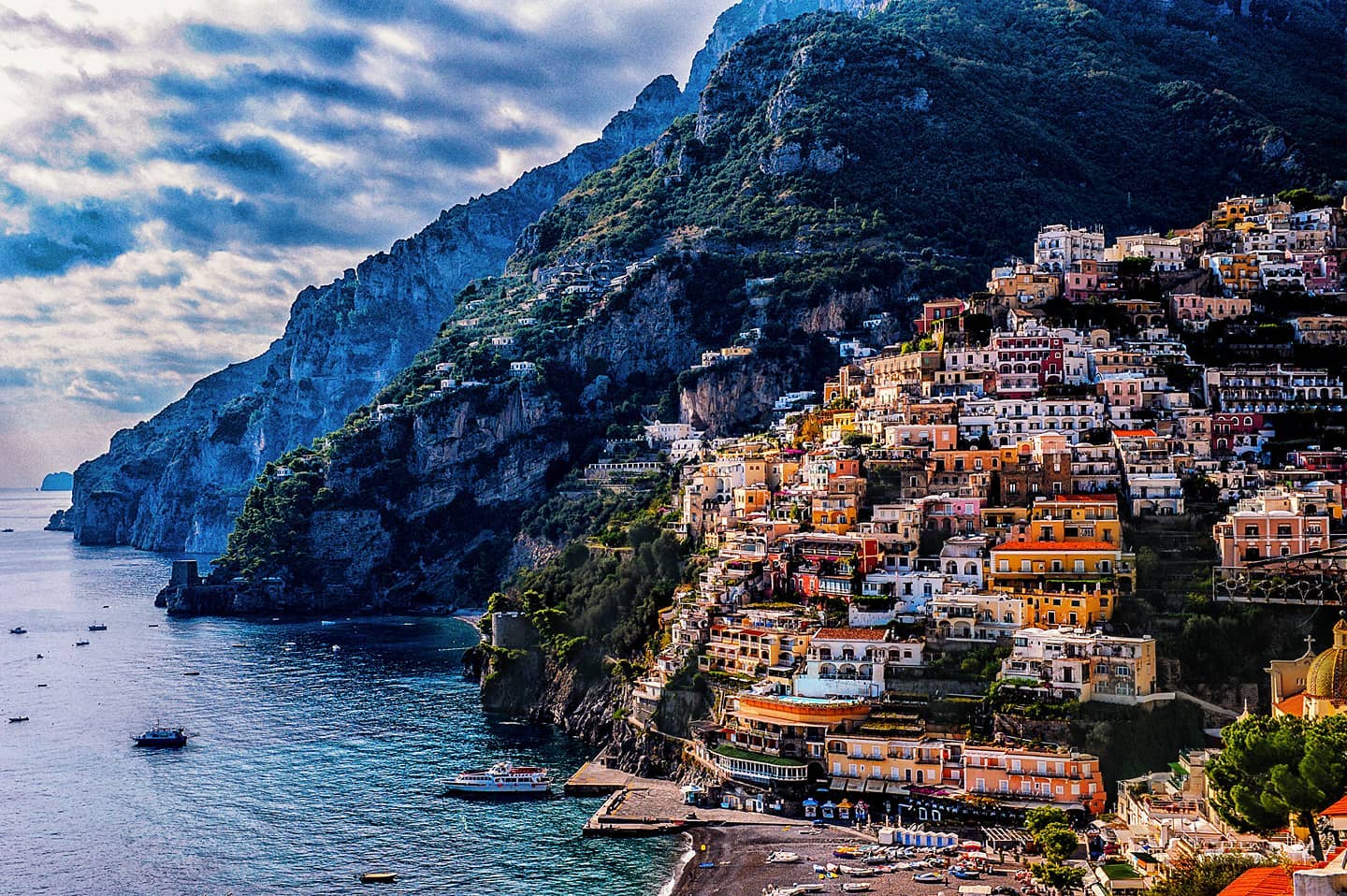 On the Amalfi Coast in Italy, there is a quaint little village called Positano.